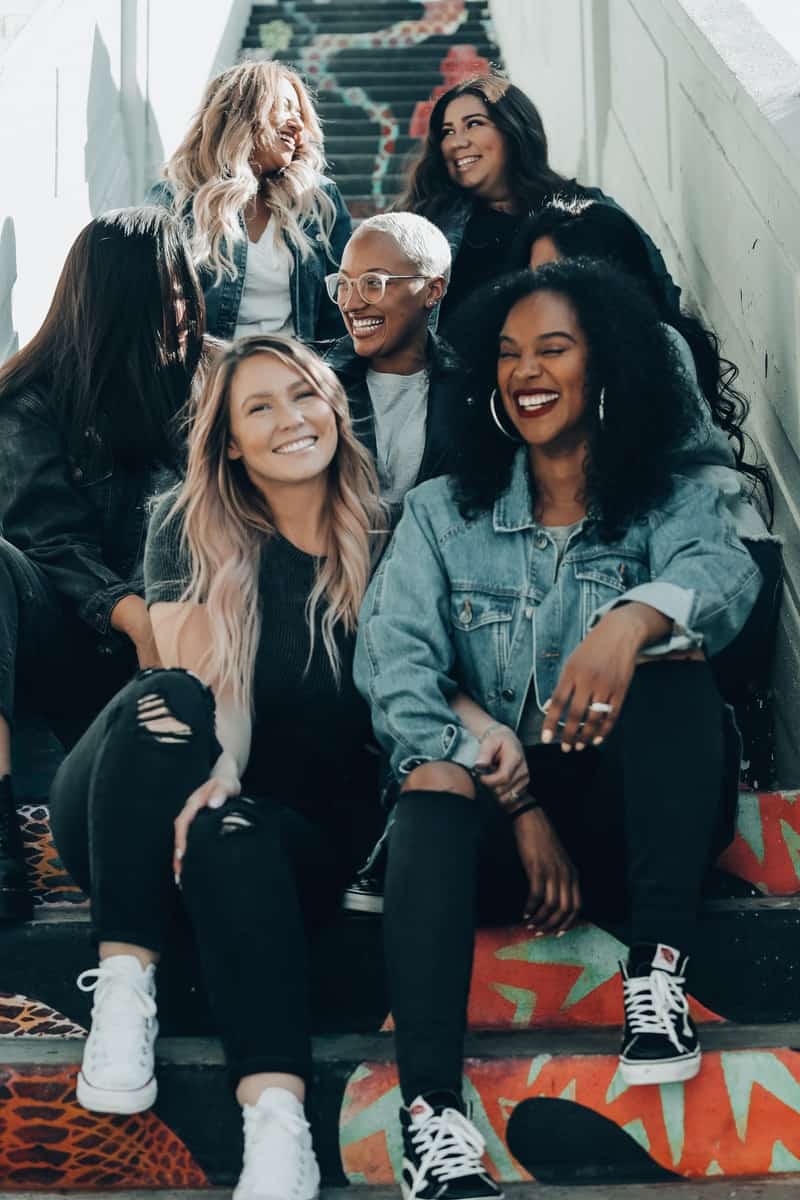 A world free of bias, stereotypes, and discrimination.

A world that is diverse, equitable, and inclusive.

A world where difference is valued and celebrated.

Together we can forge women’s equality.

International Women’s Day (IWD) has been observed since the early 1900’s – a time of great expansion and turbulence in the industrialized world that saw booming population growth and the rise of radical ideologies.

The world has witnessed a significant change and attitudinal shift in both women’s and society’s thoughts about women’s equality and emancipation. Many from a younger generation may feel that ‘all the battles have been won for women’ while many feminists from the 1970’s know only too well the longevity and ingrained complexity of patriarchy. With more women in the boardroom, greater equality in legislative rights, and an increased critical mass of women’s visibility as impressive role models in every aspect of life, one could think that women have gained true equality. The unfortunate fact is that women are still not paid equally to that of their male counterparts, women still are not present in equal numbers in business or politics, and globally women’s education, health and the violence against them is worse than that of men. However, great improvements have been made. We do have female astronauts and prime ministers, school girls are welcomed into university, women can work and have a family, women have real choices.

What is happening in Canada?

It celebrates all the women and girls who inspire us by demonstrating leadership in the choices they make in their day-to-day lives to contribute to the social, economic, cultural, and political spheres. In Canada, unlike in many other countries, women are free to study and be leaders in the field they choose, care and provide for their family, express who they are, and fight for their beliefs.

Women of Impact in Canada